The U.S. Dollar closed 2.9% higher in June at 92.43 after reaching a low of 89.54 at the end of May. Inflation concerns emerged fueled by higher commodity prices and economic recovery as the impact from Covid recedes allowing business to slowly open and people to travel for business and leisure.

The Singapore Dollar closed the month under a key level $1.3525 ending weaker against the U.S. Dollar along with the other major currencies.

The Chinese Yuan Renminbi held under $6.5000 ending weaker against the U.S. Dollar which would be seen as positive by China’s central bank authorities concerned with a strong yuan.

Technology stocks in Asia recovered well in June after weakness seen in the middle of May.

Commodities continued their move higher in June including Brent crude oil which ended the month 8.0% higher versus May.

FREE forever membership for everyone:
www.tradewithufos.com/membership 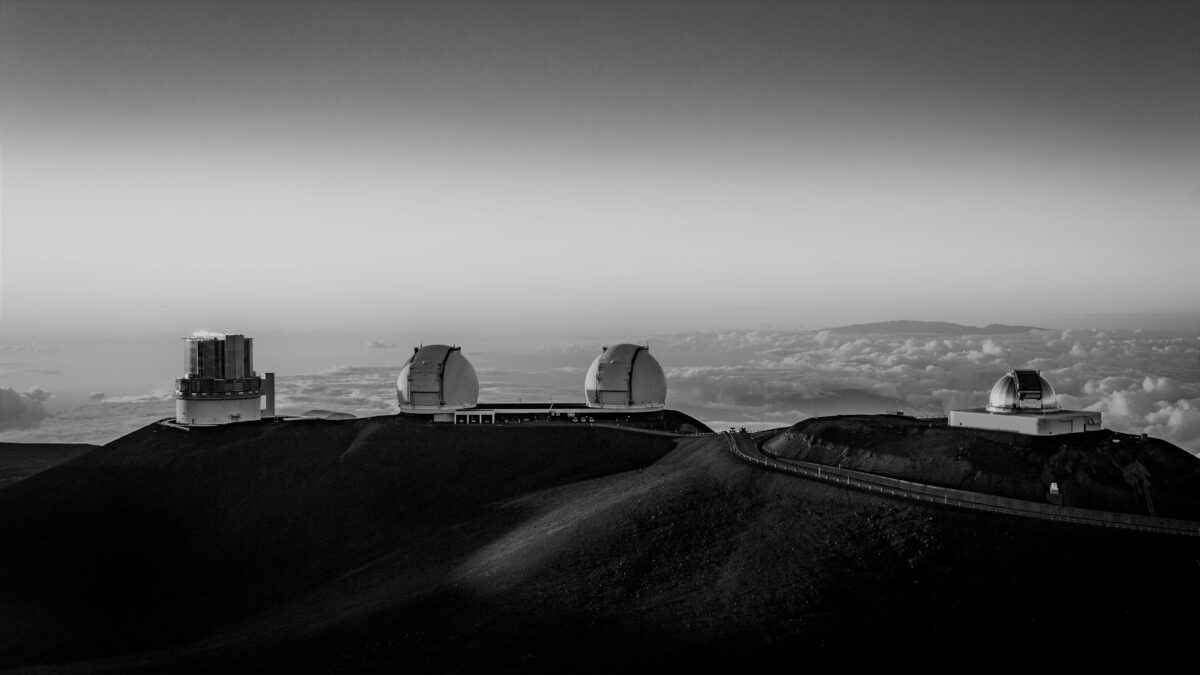 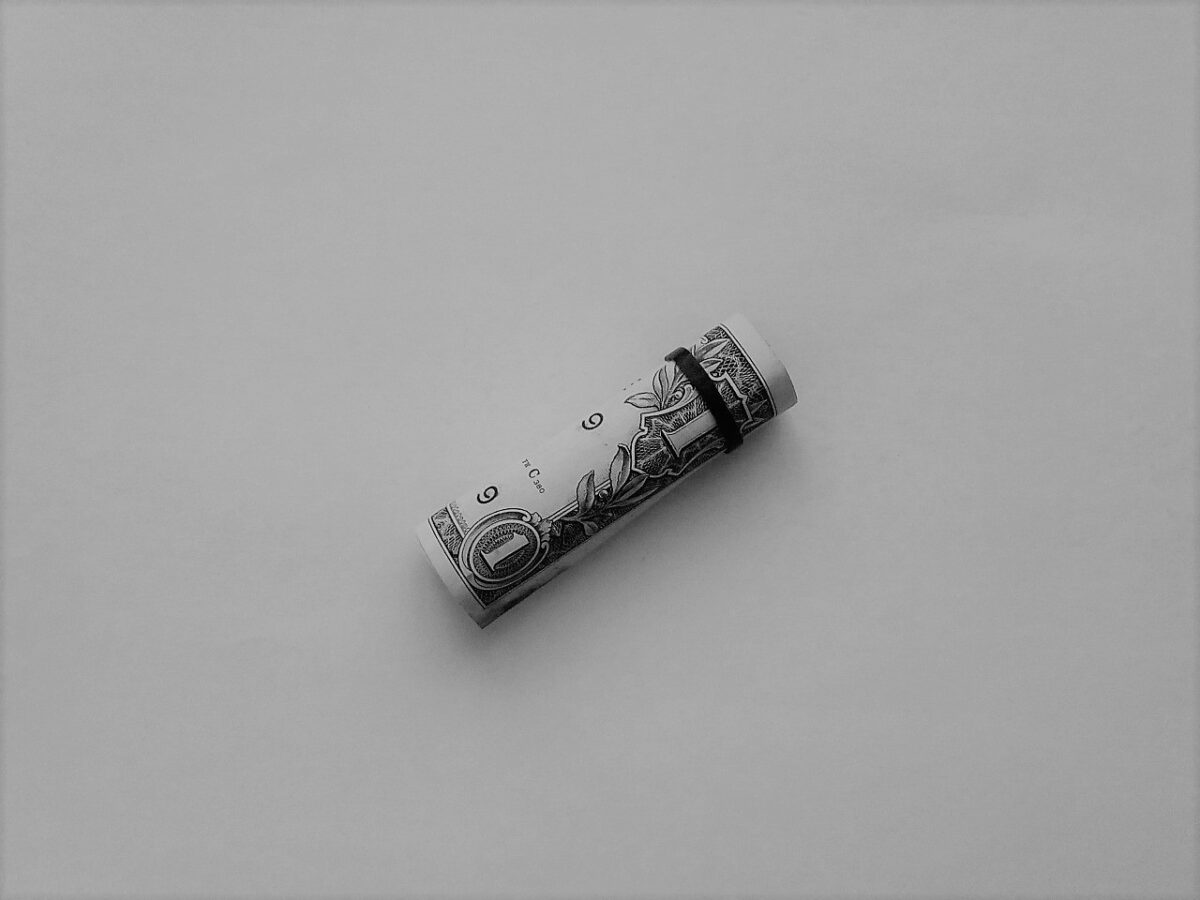 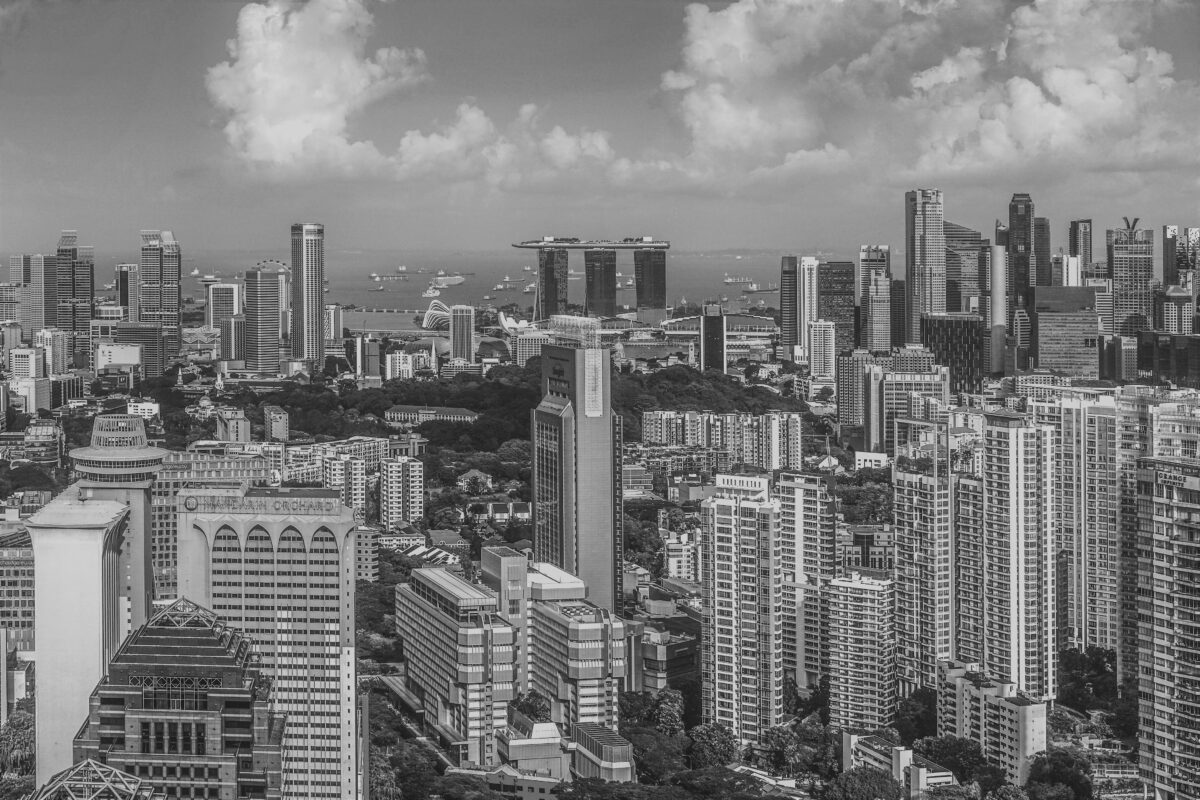