This article will compare a Synthetic Long with its more economical alternative. Both option trades were placed on the same underlying, basically within a few minutes of each other, and were exited at the same time. In a layman terms, a synthetic is something that is not of natural origin. The Synthetic Long simply means that the market bias is bullish, while Synthetic Short is bearish. One-line summary of a Synthetic Long is that an at-the-money (ATM) call is bought while an ATM put is sold on the same cycle. For the sake of simplicity, the Synthetic Long (+c & -p) shall be presented first.

As with any Synthetic Long, the selection of a bullish candidate first must be made. In our case the American Airlines (AAL) was selected. The chart below, courtesy of TOP, shows uthe AAL with its Computerized Un Filled Orders (AutoUFOs) on the day of entry (10/22/2021).

At the time of entry, the AAL was trading at 19.23 and if we simply purchased a hundred shares, it would cost us $1,923 and give us the Hard Delta of a hundred. Instead, we could obtain the same one hundred Delta, known as Soft Delta, with two at-the-money (ATM) options (+c & -p) that should be placed at the same time on the very same options cycle. This would create a Synthetic Long. For every dollar move up or down, our Synthetic Long behaves just as a hundred shares of stock.

In this particular case the May 2022 cycle was selected. Both of these options were placed/entered simultaneously, the call was bought (+c) while the put was sold (-p). In other words, the selling of a cash secured put financed the call buying. Once again, a Synthetic Long is the long ATM call and sold ATM put on the same cycle.

The Figure 1 shows (with the blue rectangle) that the Asking price for the long May (2022) 20 call was 2.11 and the Bid was 2.80 for the short 20 put. The difference of the two premium produces the credit of 0.69 which gets subtracted from the value of sold 20 put. Although buying the AAL at 19.23 would cost 1,923 the capital outlay of this Synthetic Long Combo is slightly more 1,931 with 19.31 being its Break Even Point. (Hence, the reason why the second part of this article is written, on the alternative.)

As the recap, the Table 1, illustrates the details of Synthetic Long:

Moving on to its Alternative, the same two options that were already addressed are being utilized again, with an additional leg on the put side. This minor addition has altered the capital outlay and significantly decreased the margin. Instead of risking nearly 2,000 dollars (due to the sale of the 20 cash secured put) we purchased a lower strike price put (+16p) reducing the margin to nearly $400.

The Figure 3 above shows the May (2022) 20 put at the Bid still at 2.80, with the contract volume traded that day (10/22/2021) being only eight (lower of the two blue circles). While the largest traded volume on the out-of-the-money (OTM) put options displayed above was 222 contracts at the 16-strike price. Hence the 16 put was selected as the choice to reduce the initial capital outlay of nearly 2,000. The straight forward purchase of the 16 put for 1.03 debit reduced the 20 put credit from 2.80 to 1.77 for the entire vertical spread. The Figure 4 shows that the actual fill for this Bull Put spread was 1.77.

Moving on to the call side, which at the time had the Asking premium for the 20 call still at 2.15 the actual fill was at slightly better price. Figure 5 shows the purchase of 20 call for 2.14.

Similar to the first example above, the Table 2 shows the same components for its Alternative.

Having explain the mathematical aspects of these two trades, let us look at the big picture. The blue rectangle in the chart below captures the price action during the trade. Since the entry on 10/22/2021 the AAL has lifted rapidly from 19.23 even creating a visible gap. On 11/11/2021 the price was at 21.33 and ready to drop and fill the gap, so both of these synthetic option trades were exited.

However, the Alternative fared much better yielding the higher return. The put spread decreased to 1.23 (was sold for 1.77) earning 0.54 and with the call profit of 1.21 is 1.75 in profits (times a hundred) while the investment was 437. This alternative produced the return of 40%.

In conclusion, both trades worked out in the allotted time, rallying basically ten percent after their entries, and then pausing for several days. Once the Bull Flag pattern failed and the AAL moved lower, they were closed. The Synthetic Long Alternative had improved the performance, while the risk was mitigated.

If you have any questions, I would be happy to answer them on the tradewithufos.com website. You can go to www.tradewithufos.com/josip and scroll to the bottom where you will find a Q&A box. 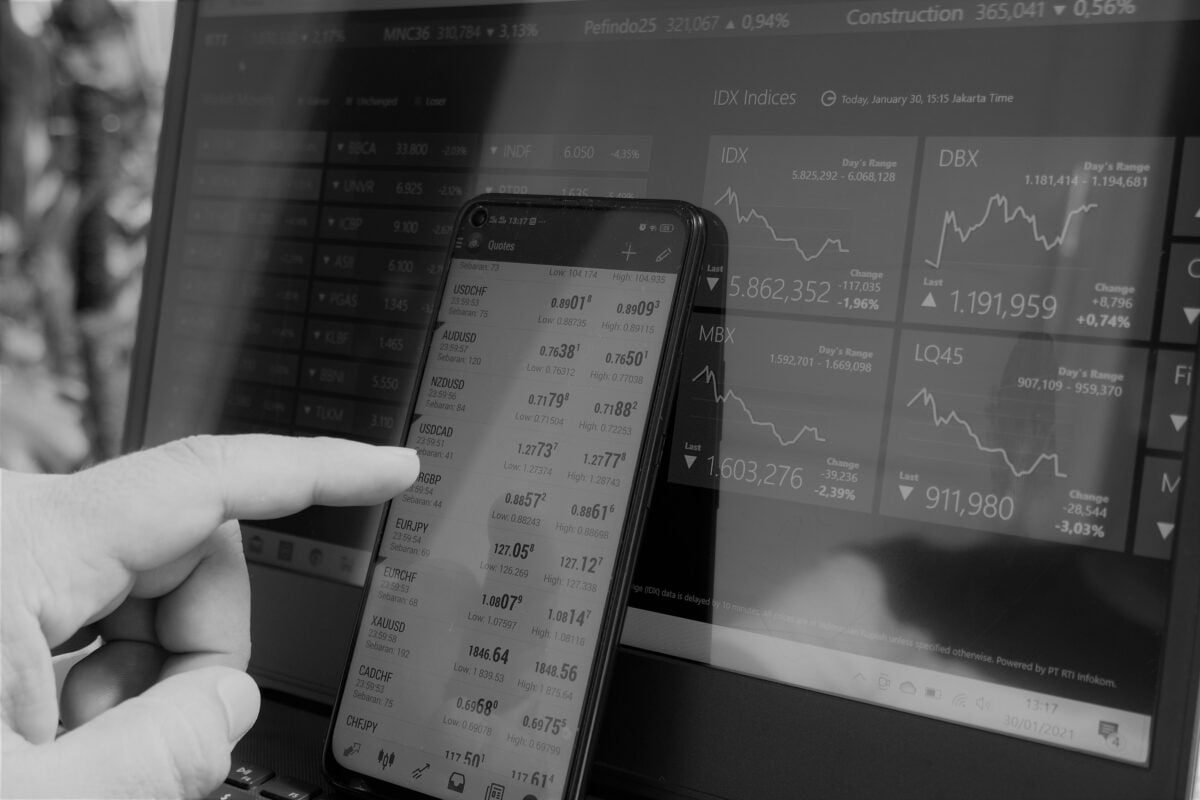 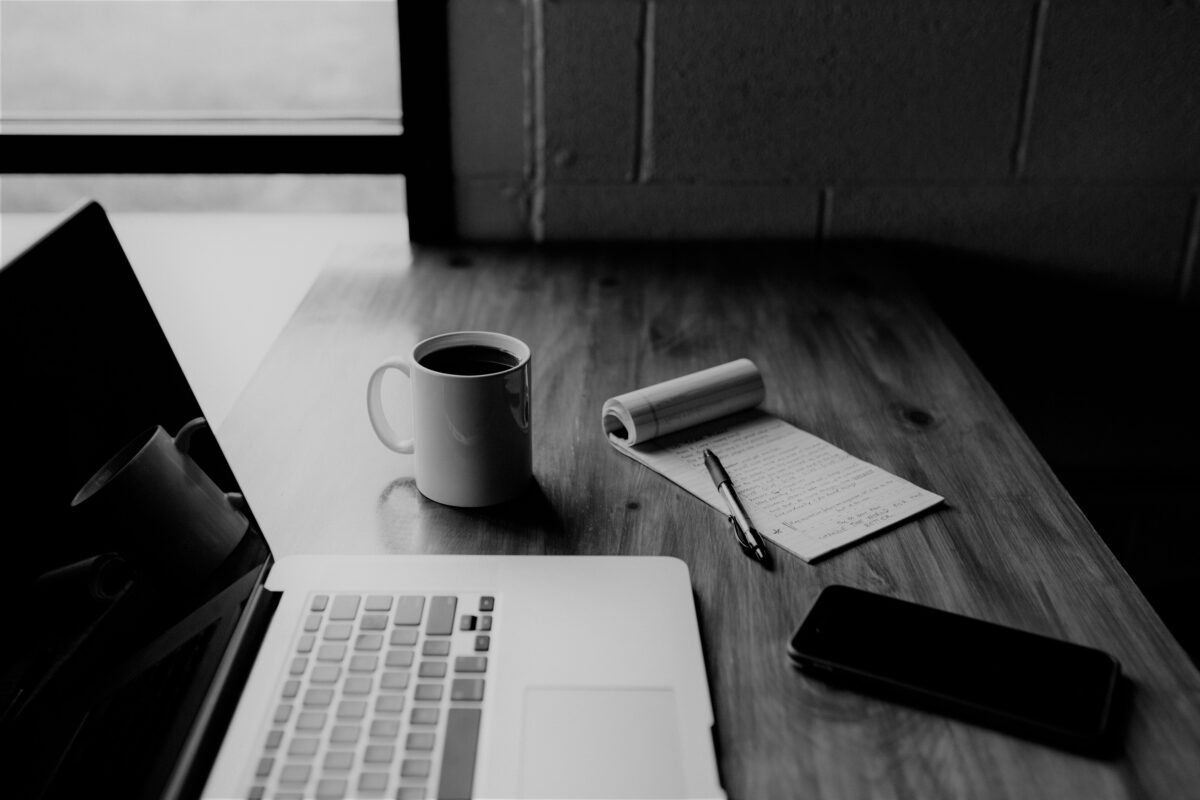